Home > Blog > How and Why Marriages in India are Overrated?

In India, marriages are highly overrated and everyone wonders why is it so. Marriage is a social institution, and of course, uniformity is essential to build and maintain it. Weddings are the most celebrated occasions all over the India, irrespective of nation, culture, and boundaries. Especially Indians are most excited and treat weddings and marriages as the most promising part of their lives. Nowadays, marriage is changing. The marriages we see today are far different than the ones of our grandparents or even our parents, for that matter. We at Elite Vivaah believe that one should get married only when one is ready to enter into a life-long relationship. In India marriages are a very serious affair that involves not only the boy and the girl but also their families. With more and more nuclear families coming into picture in the current scenario, online Matrimonial Websites are gaining popularity. But Indians have a very straightforward approach to marriage; and even though they have accepted online sites as an alternative to find a life partner, they prefer to register only with trustworthy and genuine sites.

How are marriages perceived in India?

Marriage is perceived by sociologists as a system of roles of a man and a woman whose union has been given social sanction as husband and wife. The equilibrium of the system requires adjustment between the two partners so that the role enactment of one partner corresponds to the role expectations of the other. Marriages in India are overrated because our society fails to reckon that marriage doesn’t necessarily make one happy. It is all about getting the right match, a compatible life-partner who understands you and trusts you in all ups and downs of life. Whereas the reality is that in the entire pomp and show of the marriage and related events, the real essence of marriage gets lost somewhere. In a typical Indian wedding, both sides of the allegiance spend lakhs of rupees; sometimes the amount up to quite a few crores on every wedding. The grounds to a successful marriage cannot be all this pomp and show, one need to understand the nitty-gritties of a relationship as sacred as marriage. Hence, people find this problem’s solution on online Matrimonial Websites for the best result outcome.

Marriage was considered sacred because of several reasons :

1.) Dharma was the highest aim of marriage.

3.) Rites were performed before sacred god Agni by reciting mantras from sacred scriptures Vedas by a sacred Brahmin.

4.) Union between man and woman was considered indissoluble and irrevocable.

5.) Emphasis was on chastity of the woman and faithfulness of the man.

Is Marriage equivocal to Happiness?

Marriage is not about your happiness, it’s not even about you. It’s about love - which is something we choose to give time and time again. It’s about sacrifice, serving, giving, forgiving and then doing it all over again. Thus, Marriages in India are overrated also because our society fails to reckon that marriage doesn’t necessarily make one happy. There are now increasing number of broken marriages, divorces, unhappy matrimonial lives, unhappy couple’s and practically null and void marriages simply alive on papers - all in the name of the overrated institution of marriage.

The idea behind the name Elite Vivaah is, that vivah or Marriages in India are a family affair that revolves around the relationship of love in our life. We have been constantly working on ways and means to ensure that the platform is safe and secure not just from the perspective of data security but also from fraudulent users and activities. For any inquiry you can contact us, and to create your profile on our site simply register here.

The title of this post has already caught your attention and incited your interest in reading this article, isn’[..] 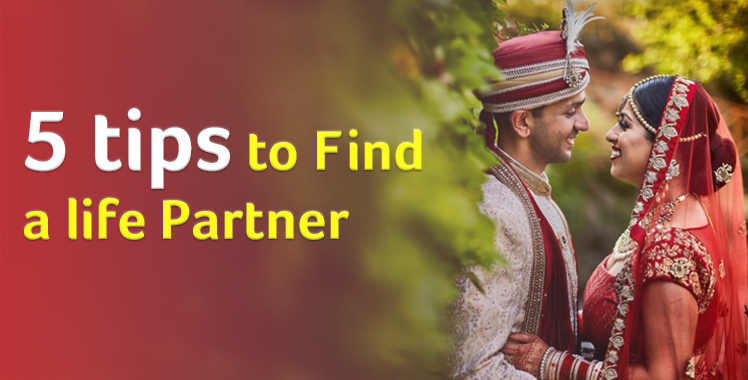 5 Tips To Find a Life Partner

The definition of a life partner is a person with whom one spends one’s entire life. The relationship with a li[..] 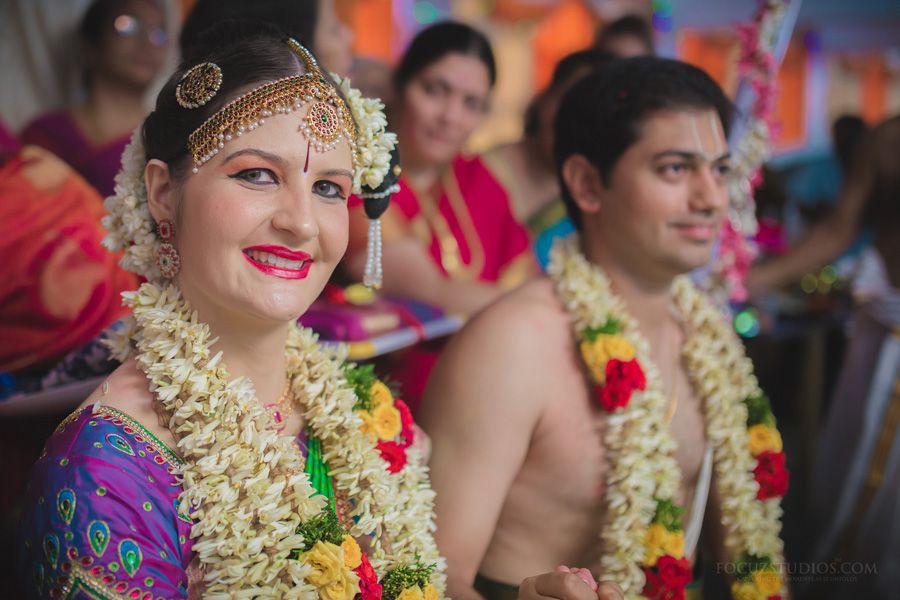 Are you an NRI and looking Indian origin groom? This blog post is defiantly for you because Elite Vivaah is most r[..] 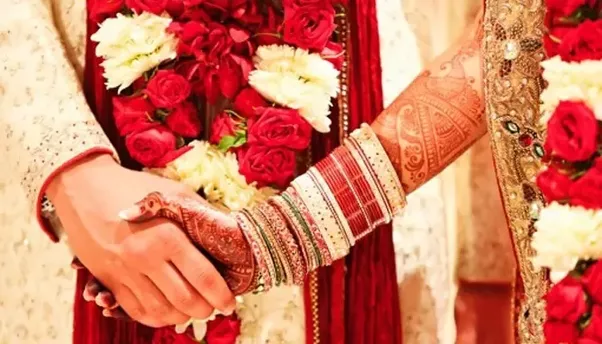 Marriage bureau in USA for Indian

Looking for Marriage bureau in USA for Indian community? So when it is time to tie the knot, it is very natural th[..]

Copyright ©  Elite Vivah 2017 . All rights reserved. | Powered by ARE InfoTech